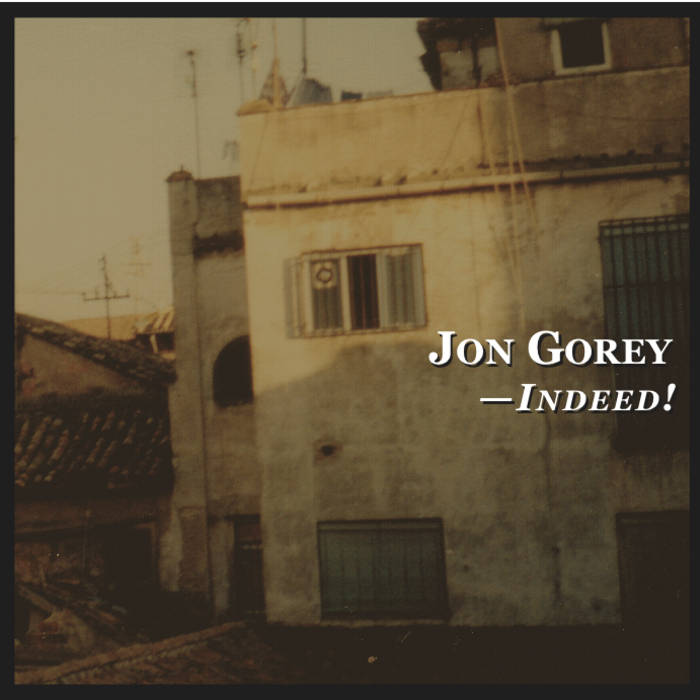 Singer/songwriter Jon Gorey has performed in bars, clubs, and cafes all over the world, from Seattle to Stockholm, including packed full-band shows in New York and his hometown of Boston. Some say his 2004 anthem ‘The Scarlet Letter,’ which was played on local radio and at Boston-area bars, helped the historically heartbreaking Red Sox win their first World Series title in 86 years. ... more

Bandcamp Daily  your guide to the world of Bandcamp

Interviews With Butcher Brown and Slauson Malone, plus LP of the week by SAULT.